Our first visit to Romania was far too brief, with only 36 hours to spend in its vibrant capital city Bucharest. This is a city where old meets new, east meets west and neo-classical architecture merges with communist-era buildings. During the early 20th century Bucharest was dubbed as ‘Little Paris’ or ‘Paris of the East’ due to its impressive architecture and sophisticated nightlife. However, bombings … END_OF_DOCUMENT_TOKEN_TO_BE_REPLACED

I’ve walked past this pub many times but have never ventured in. Today we strolled into town to see the Christmas lights in the Brown Thomas window and decided to have a drink to top off the afternoon. The area around South William Street and Exchequer Street in Dublin is one of my favourites for food and drinks– there’s always a great buzz around the … END_OF_DOCUMENT_TOKEN_TO_BE_REPLACED 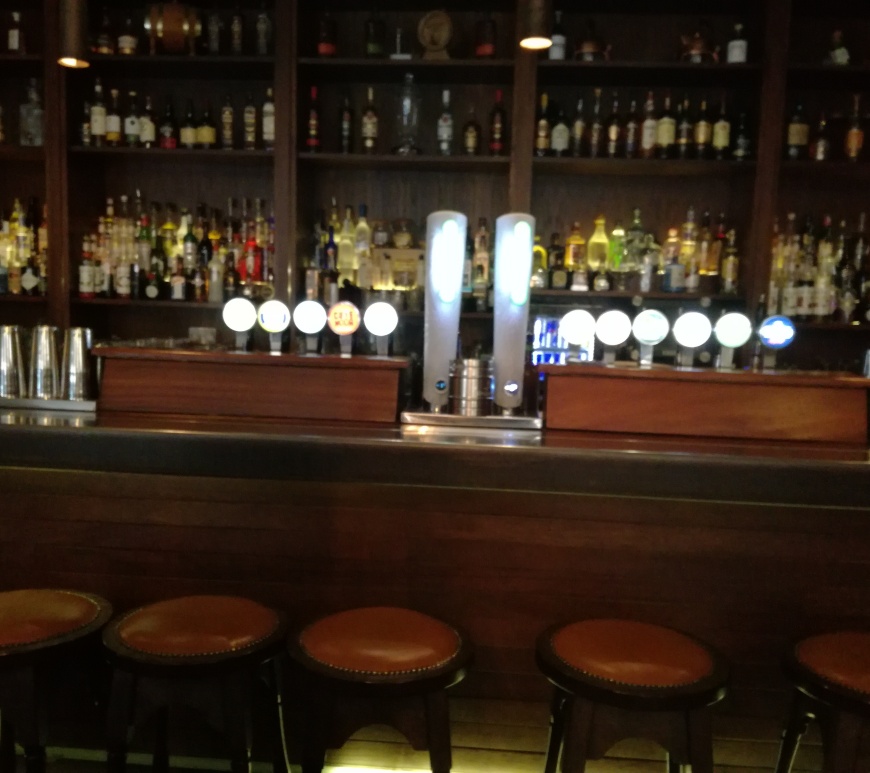 Feeling a little fragile after a few drinks last night, cooking breakfast seemed way too much effort this morning and we were both agreed that porridge wasn’t going to quite cut it! So we decided to wander into town and have brunch somewhere nice. After checking out the menus of a few places around Exchequer Street and our hunger increasing, we finally settled on the … END_OF_DOCUMENT_TOKEN_TO_BE_REPLACED